Bangham Engineering has operations in both Huntsville, Alabama and Salt Lake City, Utah giving us convenient access to locations such as Marshall Spaceflight Center, Redstone Arsenal, Dugway Proving Grounds, and a variety of companies in the aerospace industry. Having resources such as these so accessible to our teams makes it easy to conduct medium and large scale testing in safe environments.

Bangham Engineering also has two laboratories in Huntsville. The larger of the two is 900 square feet and has an array of tools available for small scale tests. 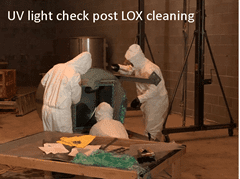 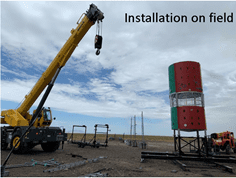