Mike created Bangham Engineering in 2006 after a long career with McDonnell-Douglas and Boeing, leading advanced system development activities for the Phantom Works. Over time, he has created a company that develops data and systems to make launch vehicles and spaceflight safer. Mike strongly believes in using a knowledgeable blend of testing and simulation to gain insight into space systems operating at or near the physical limits of designs.

As a principal engineer at BEi, Dr. Reveles has been instrumental in developing simulation capability to predict fragment distribution from launch vehicle accidents and explosive tests. She has led various component and system level engineering design and execution efforts towards LOX/LNG explosive gas and cryogenic propellant blast testing. She is involved in the in-depth analysis of pressure, temperature and fragment blast data that will be useful in establishing safety standards of LOX/LNG propellant mixtures. She holds a Ph.D. from Georgia Tech in aerospace engineering. 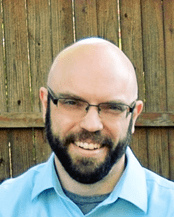 Andy wore many hats throughout his engineering career spanning the last 20+ years. He received an M.Sc. in Mechanical Engineering from the Technical University of Budapest, Hungary in 1999. He then continued his studies at Auburn University on magnetic bearings, dynamic system control and fuzzy logic applications, where he received his M.Sc. in Mechanical Engineering in 2003 and Ph.D. in 2009. He started his career as one of the engineers for historical GE Lighting factory in 1999 in Budapest, Hungary now known as Tungsram. He then worked for various companies in the home appliance, automotive and medical device industry before joining Bangham Engineering in 2017. If you would like to find out more about Andy please visit his LinkedIn. 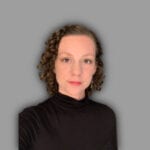 Prior to working at Bangham Engineering, Anna completed several internships in small engineering companies and tech startups where she worked everything from hands-on prototype design and builds to engineering analysis to content curation and business analysis. She believes in the necessity of diverse perspectives and understanding to deliver quality solutions. She graduated with her MBA and bachelor’s degree in mechanical engineering from the University of Alabama.

Lauren had extensive experience working in research and development in materials science as a chemical engineer before coming to Bangham Engineering. She specializes in hands on design and process improvement. Lauren graduated with her bachelor's degree in chemical engineering from Auburn University.

Arik Schwartz’s background is in vehicle repair and welding. As the lead technician at Bangham Engineering, Arik has been a key contributor to the installation of testing infrastructure. He is also Bangham Engineering’s lead high speed photographer. 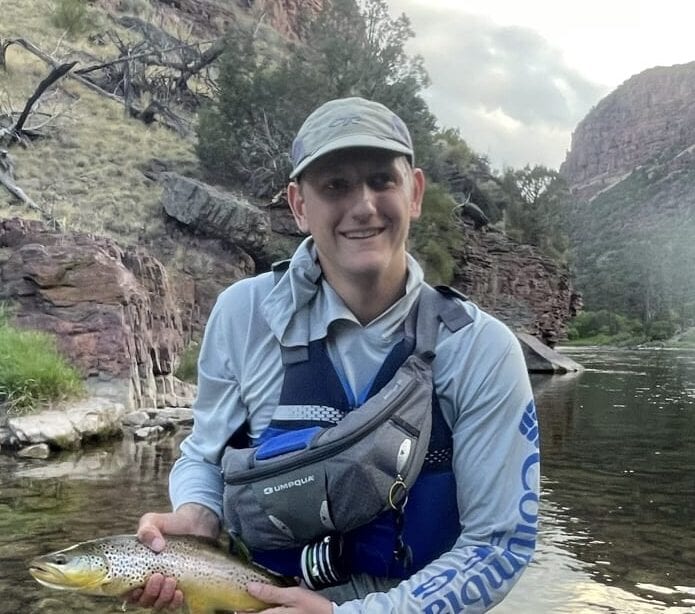 Kenny’s background is in chemical engineering with an emphasis on chemistry, thermodynamic analysis, and process simulation. He graduated from the University of Utah with a B.S. in Chemical Engineering and is currently a member of our Utah field team.

Justin began as an intern with Bangham Engineering, and is now a part of the Utah team full time as a Test Engineer. Justin specializes in process design, fluid systems, and simulation. He graduated from the University of Utah with a bachelor’s degree in chemical engineering.

Before starting at Bangham Engineering, Kent worked at several small aerospace firms designing and testing electrical and avionics systems for the Marshall Space Flight Center. He holds a BS degree in Electrical Engineering at the University of Alabama where he worked with the Space Hardware Club to develop and deploy CubeSat payloads into orbit. He is currently pursuing a Master’s degree in Computer Science from Auburn University.